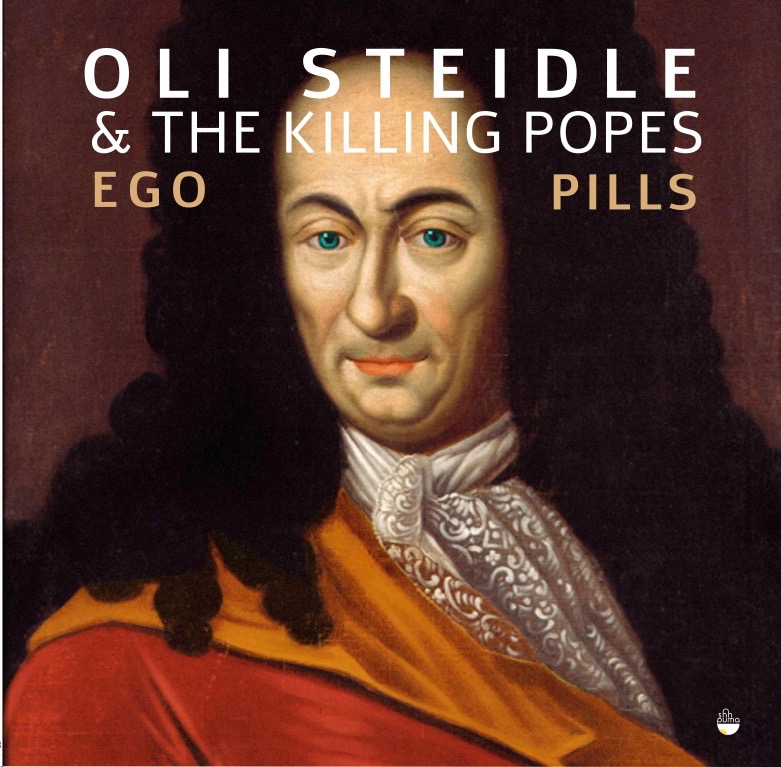 there is some different ways for you to get it

– Soon it will be available on iTunes, Spotify and some other platforms
– A bandcamp site is up and you can get it right there: olisteidlethekillingpopes.bandcamp.com
– You can order CD and Vinyl directly at Shhpuma my label (you can click here and order it)
– I will get Vinyl soon, so you can order it directly at me

stay tuned, all links will be here soon 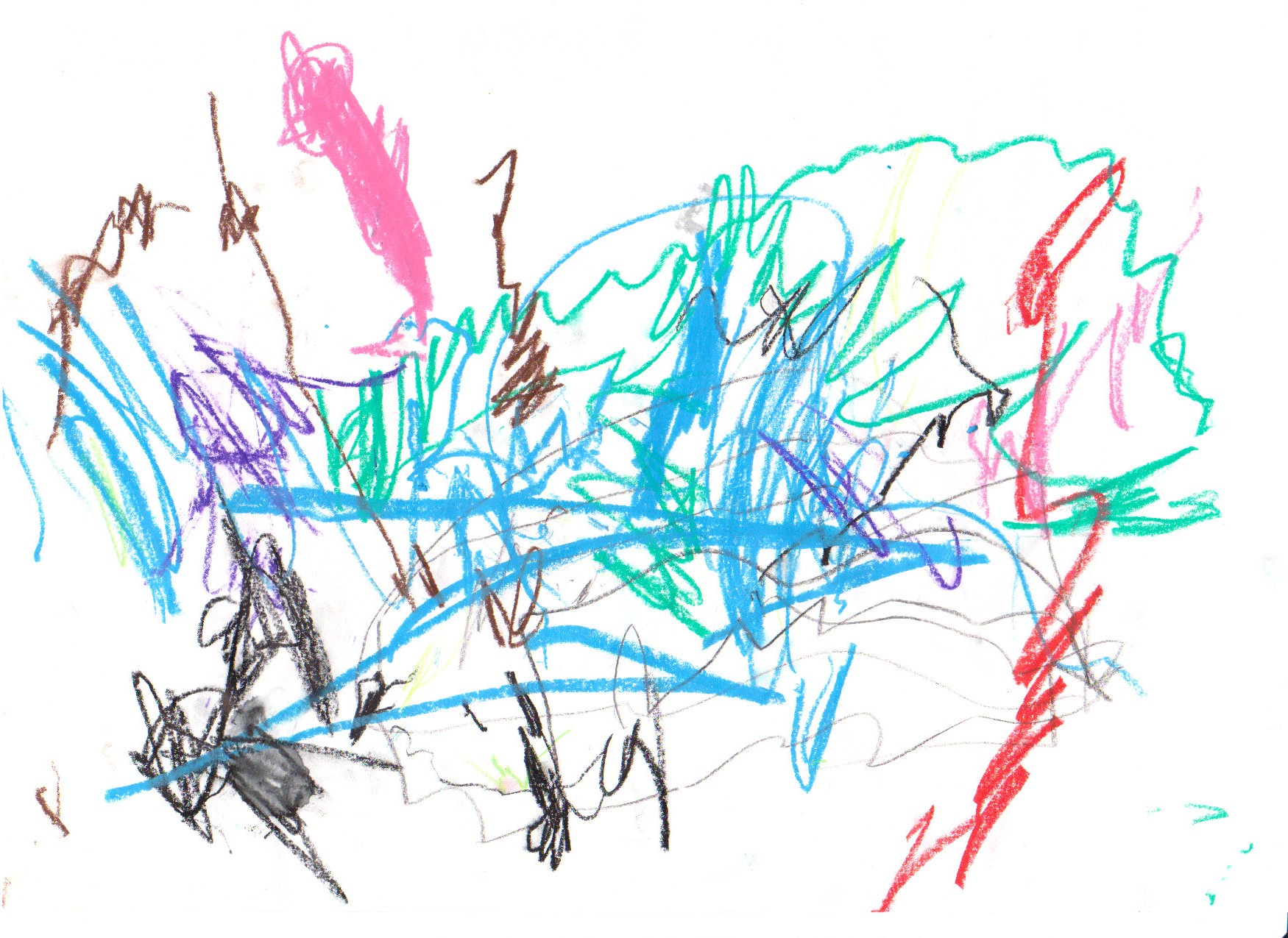 +++ 1 hour Portrait about me and my Projects from Nick Davies (All about Jazz), DJ the Boogie Wonderland Show on London Radio Winchcombe 107.fm 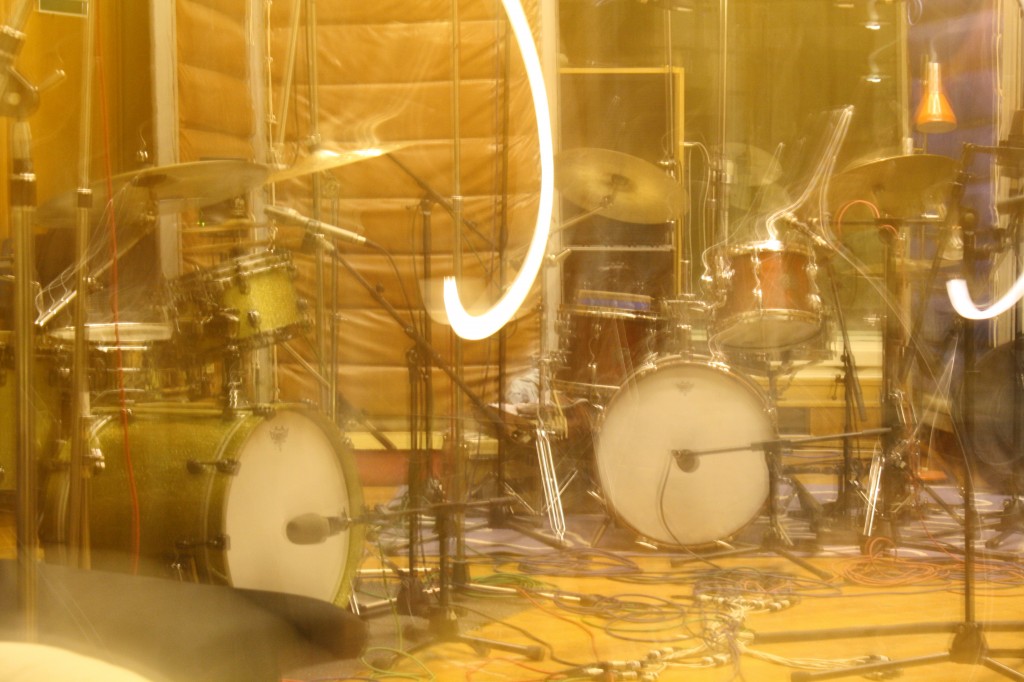 Hope to see you 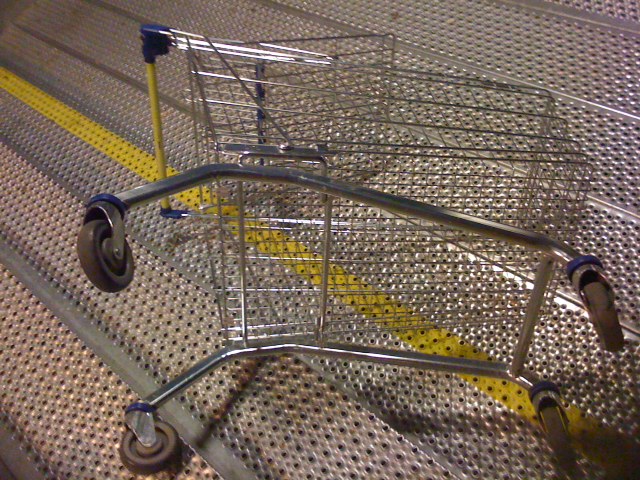 I’m very happy to announce some nice concerts with Andrea Parkins and me + different settings; all will happen in Berlin: